Carlos dances traditional Argentine Tango, which he learned as a child from his parents and grandparents. He was born in Mar del Plata (Buenos Aires) where he studied acting, tap, ballet and tango. His most influential Argentine Tango teachers were Olga Besio and Raul Bravo. He danced and taught Argentine Tango professionally in Buenos Aires for more than 30 years.

Carlos has performed throughout Europe, the United States, Latin America, Asia, South Africa, Australia, and has created theatrical productions that tell the story of the origins of Argentine Tango.

He has danced with his Australian wife, Amanda Michels, since 2009. They moved together to Sydney in 2015.

Carlos specializes in teaching traditional Argentine Tango to both couples and individuals, and has taught for more than 30 years in Argentina, Latin America, Europe, Australia, USA, Asia and South Africa. He teaches both group and private lessons, including ladies’ and mens’ technique classes.

In Buenos Aires, Carlos taught group classes at the well respected Escuela Argentina de Tango and at many of the most famous millings, including Gricel and Viejo Correo. He moved to Sydney in 2015 and teaches group and private lessons in his own school, Costes Tango Argentino. 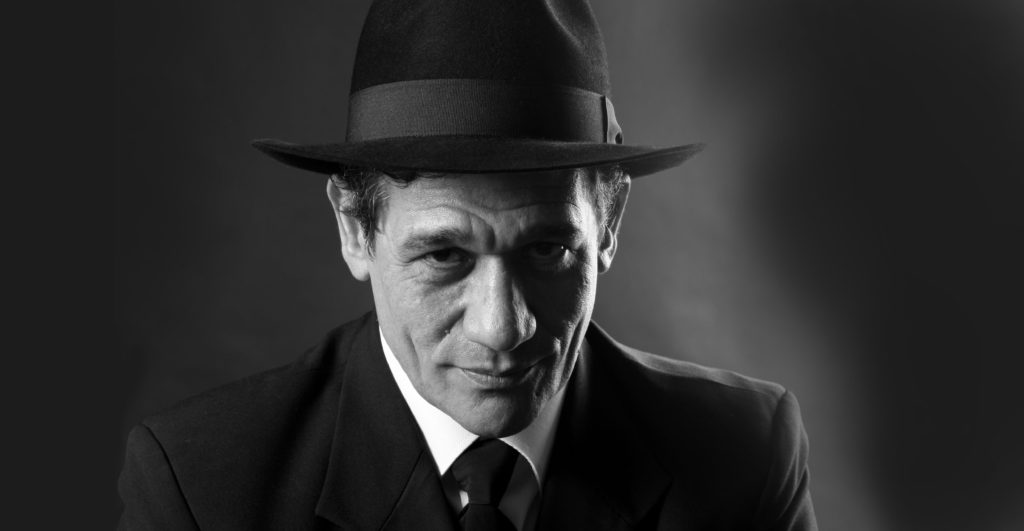